In addition to the fateful raids, the new, old dungeons in the Mythic Plus system are likely to be the most interesting new features of WoW: Shadowlands Season 4 for most players. With the Grimgleisdepot, the Eisendocks and the two parts of Karazhan and Mechagon, six old dungeons have returned and invite players with the right keystones to a run.

In order to integrate these instances into the current endgame, the developers have done some balancing work and tries to bring the difficulty to the level of the rest of the dungeons. However, one must say at the moment: The attempt was rather moderately successful. Seldom before have the differences in difficulty been as massive as they are now. And that’s not just true for ragtag groups or casual players, but even the top teams have a much harder time in some dungeons than others.

Boosting communities from WoW lose all their Discord servers

We are allowed to spend up to three dinars on raid gear in Season 4 of WoW Shadowlands. Which one is worth the most for witchers?

Of course, the 4th season is not particularly old and the number of keystones played is therefore very manageable. Nevertheless, tens of thousands of groups have already been on the move, and they paint a fairly clear picture.

And even with a double upgrade, because there were almost ten minutes left. By the way, in Season 3 the difference was much smaller. The hardest dungeons were cleared at level 30, while the easiest ones were only timed at level 32. 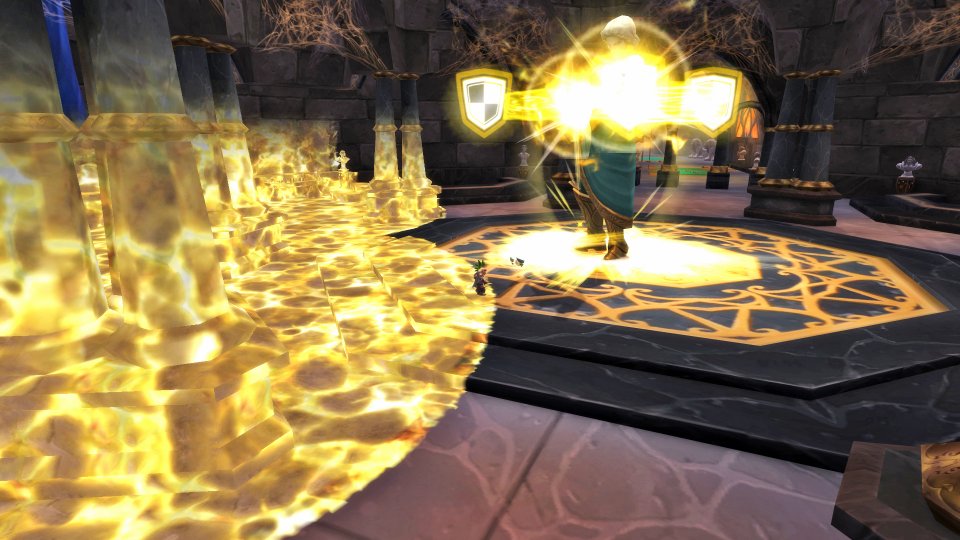 The damsel in Lower Karazhan is one of the tricky high level bosses.


The amount of successfully completed keys also speaks volumes. Three, almost four times as many groups can get through Mechagon: Junkyard or the two Tazavesh parts as through Lower Karazhan. The rest of the dungeons are spread across the range in between. So there are no blatant outliers up or down. The overall balancing between dungeons is just not well guessed.

The reasons for the weak balancing are numerous. In some cases, the scaling is just plain wrong. Bosses with some abilities cause so much damage that you need one cooldown after the next, while other mechanics can be almost completely ignored.

Also, in the old dungeons, there are some mobs that were never designed to be scaled up, and already at Tyrannical become absolute killers at higher levels. Here it is often: sneak around or ignite anything you can muster.

Of course, the affixes also played their part. That Inspiring makes some of the trash groups almost unplayable and that trembling probably caused more than one wipe. Not only because some dungeons like Upper Karazhan or Grimrail Depot have very narrow areas, but also because some mechanics are not designed for that. For example, while the portal on the final boss of Karazhan makes you immune to the damage of Tremor, the Skulloc Knockback on the Iron Docks does not. Anyone who pulls at the wrong time will later die completely helpless in flight.

By the way, that doesn’t mean that we find the dungeons too difficult. It’s perfectly okay if they’re crisp and you hit your personal limit at some level. If you have to give up at some point due to lack of damage, insufficient healing, too weak movement or just not enough life points, that’s absolutely okay. 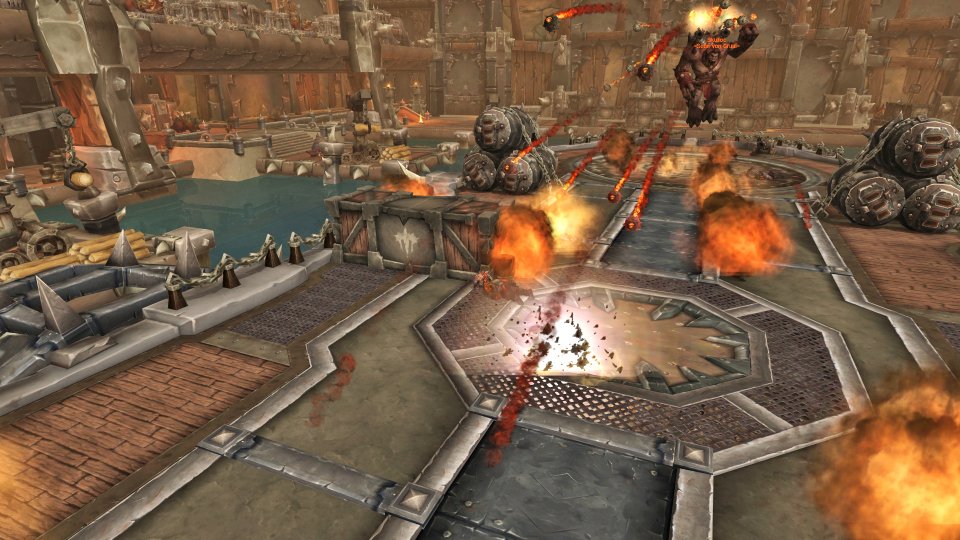 If you get the Tremor affix from Skulloc while flying, then you’re all dead on the ground afterwards.


What shouldn’t be, though, is that some dungeons are so much easier than others. If a Karazhan key lands directly in the garbage can because you can complete two higher-level Mechagon dungeons in the same time, then something is wrong. We’re not at that point yet, because all players want to play all the dungeons, on the one hand to look at them and on the other hand to increase the rating.

But if nothing changes in the balancing in the medium term, then dungeons like Karazhan will hardly be run anymore. why? Hardly any player voluntarily makes it harder than necessary. The problem with the upcoming affixes may also be mitigated a bit. Even if I don’t see why the train with Bloody -Puddles should be easier or how to deal with one or the other nasty trash mob Reinforced should survive at all.