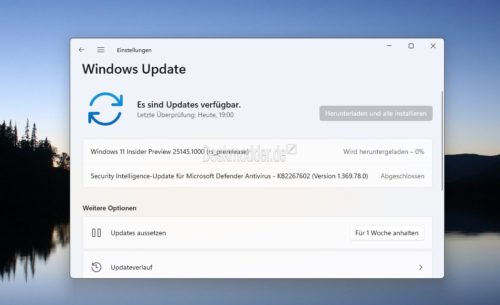 Don’t worry, we’ll collect the ISOs again and then put the link in here. Or you look as always in the right sidebar. But now back to the new Insider version. 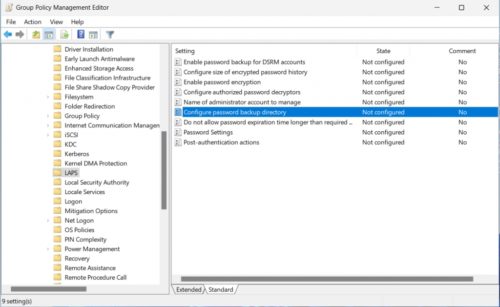