Change Ad Consent Do not sell my data
Not a day goes by without Marvel Studios showering us with new images of its Thor Love & Thunder, whose release is expected for July 8 in the United States and July 13 in France. Moreover, the preview is taking place right now in Los Angeles in the presence of the whole team and the actors of course. But what interests us in this brief is the publication of a new trailer, entitled “Team” and which allows us to see a lot of unseen images from the film, including a scene in particular where Thor begins to show off. gap to prevent two ships from colliding. The fist is clenched, the gaze solemn and the legs wide apart, no doubt possible, it is indeed to Jean-Claude Van Damme that this sequence refers, in particular to this mythical Volvo advertisement where the Belgian actor did his famous Epic Split between two heavyweights. Proof once again that Taika Waititi will multiply the nods to the 80s and 90s, JCVD ​​being one of the greatest icons of this blessed period of unbridled action films. 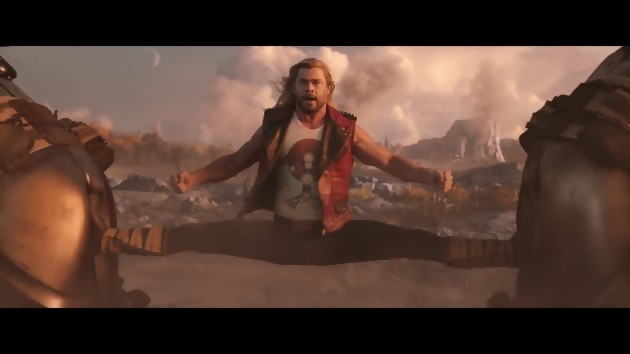 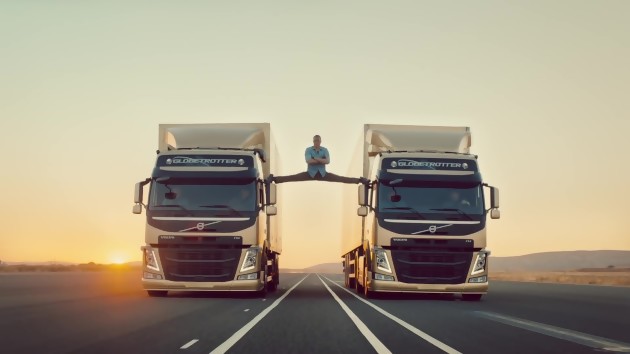