Shortly noted: Microsoft Visual Studio 2022 updated the final version to 17.2.5 yesterday evening. A few bugs have been corrected here. In the preview, on the other hand, improvements for accessibility were added.

Improvements in the 17.3 Preview 2 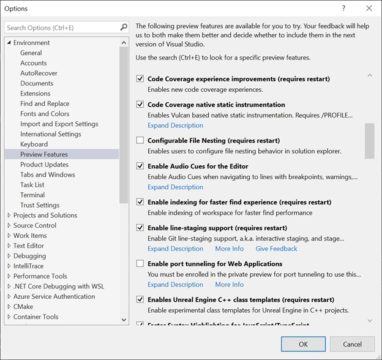