Change Ad Consent Do not sell my data
Square Enix had made an appointment with its community this evening, and particularly that which lives only for Final Fantasy, a saga which celebrates its 25 years of existence. The brave who stayed awake were able to witness many announcements, such as that of Final Fantasy VII Rebirth which is none other than the second part of Final Fantasy 7 Remake released in 2020. We were indeed starting to lose patience, but Square Enix not only unveiled the first trailer, but also gave a release window. It is therefore next winter that the game will be released, knowing that the period can go from November 2023 to March 2024. In the meantime, the trailer revealed that Square Enix will certainly take new liberties on the original story, such as this was the case with Final Fantasy VII Remake, since we see Sephiroth walking alongside Cloud as if they were partners.

While waiting to learn more and listen to the community express itself on this screenplay betrayal, know that this Final Fantasy 7 Rebith will be the 2nd part of a trilogy finally announced. Another important detail, Square Enix clarified that this second part was designed to please both fans of the game, but also people who do not know the first part, which still seems quite complicated in terms of history when you know what happens in the first Final Fantasy VII Remake. But trust the development teams, which also specifies that Final Fantasy 7 Rebith is exclusive to PS5. So there’s a big year left for latecomers to get their hands on Sony’s latest console if they want to know what’s next… 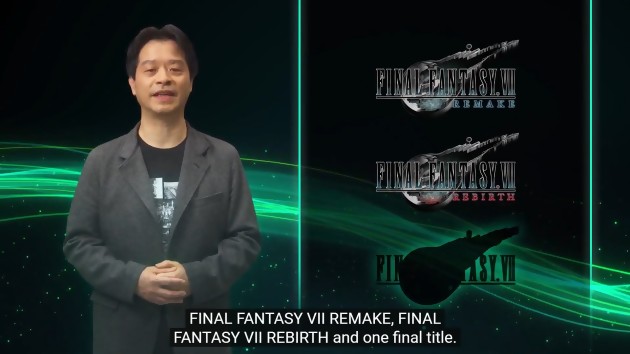