After Apple introduced the iPad with LCD and miniLED display technologies over the past decade, Apple is said to be preparing the OLED iPad. While other competitors are already offering tablets with an OLED display, here’s why Apple has been taking so long, why it plans to do so now, and which models will get the perfect blacks provided by this technology.

Why is Apple preparing an OLED iPad now?

Apple analyst Ming-Chi Kuo suggested that the first iPad with an OLED display would be released in 2022, but subsequently said the plan was dropped. In a later report, the analyst said that Apple is still looking to release an OLED iPad in the near future.

Ross Young of DSCC recently talked about why, after so many years, Apple decided to make an iPad with an OLED display – and the answer is pretty simple. Costs are falling. Yang believes that not only will the performance of OLED panels improve in the next few years thanks to tandem stacks and phosphorescent blue emitters, but the cost of larger factories will also come down.

When should we expect the presentation of the OLED iPad?

According to DSCC’s Ross Young, Apple will focus on this type of iPad starting in 2024. A report from The Elec last year said that Apple is gradually moving to four types of display technologies for its products.

After this transition, Apple will finally switch to microLED:

Despite the similarity of the name with miniLED, this is a completely different technology. It’s essentially a much more sophisticated version of OLED. It is brighter, more energy efficient and does not fade. Apple’s interest in microLED dates back to at least 2014, and while there are some signs of progress, the technology is still at a very early stage of development. As with OLED, the Apple Watch will likely come first, followed by the iPhone, iPad, and Mac, in that order.

Which iPads will have an OLED display? 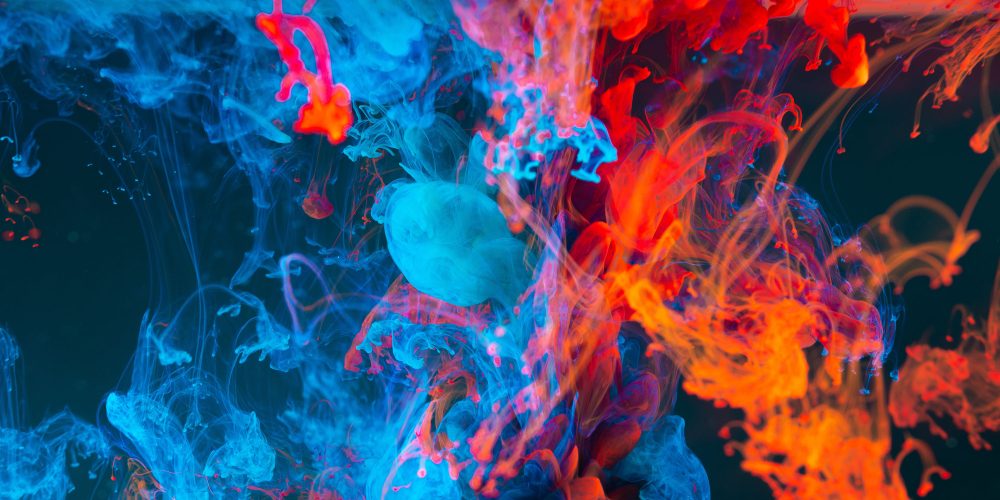 When analyst Ming-Chi Kuo first said that Apple was preparing an OLED screen for the iPad, he expected the company to bring the technology to the iPad Air and then to the base model iPad and iPad mini as miniLED technology will be concentrated on the iPad Pro. .

But since DSCC Ross Young noted that this technology will advance significantly in the next few years, as well as become cheaper, it makes sense that Apple is preparing a new generation of iPad Pro with an OLED display, and then other iPads.

For example, for the iPhone, Apple offers different types of OLED panels for the 14 series. It is reported by “Electric”.

Samsung Display will use different grades of materials on the OLED panels it will produce for the upcoming iPhone 14 series, according to TheElec, depending on the level of the model.

It will use its latest and most advanced material kit for higher-end iPhone 14 models, while it will use the previous generation kit for lower-end models, sources said. According to them, this step is done to save money. […]

With that in mind, it would make sense for the company to follow the same trend with its entire iPad lineup.

At least a couple of years from now, Apple will introduce an iPad with an OLED display. While the time has not yet come, the company is expected to introduce another iPad Pro with miniLED technology.

Are you excited about the future iPad? Share your thoughts in the comments section below.