The Surface Laptop Go 2 has been available for around two weeks, and my test device arrived here last week. After playing with it for a few days it’s time to write down some first impressions and they are mostly positive.

Microsoft sent me the Surface Laptop Go 2 in the new color “sage”, which I think has a beautiful green tint in the press photos. Unfortunately, it doesn’t look quite as nice in reality, because it tends to be too gray for my taste (although not as much as it looks in the photos). My favorite color therefore remains “ice blue”.

For those readers who aren’t familiar with the Surface Laptop Go 2, let’s start with the specs and available model variants.

The specifications of the Surface Laptop Go 2 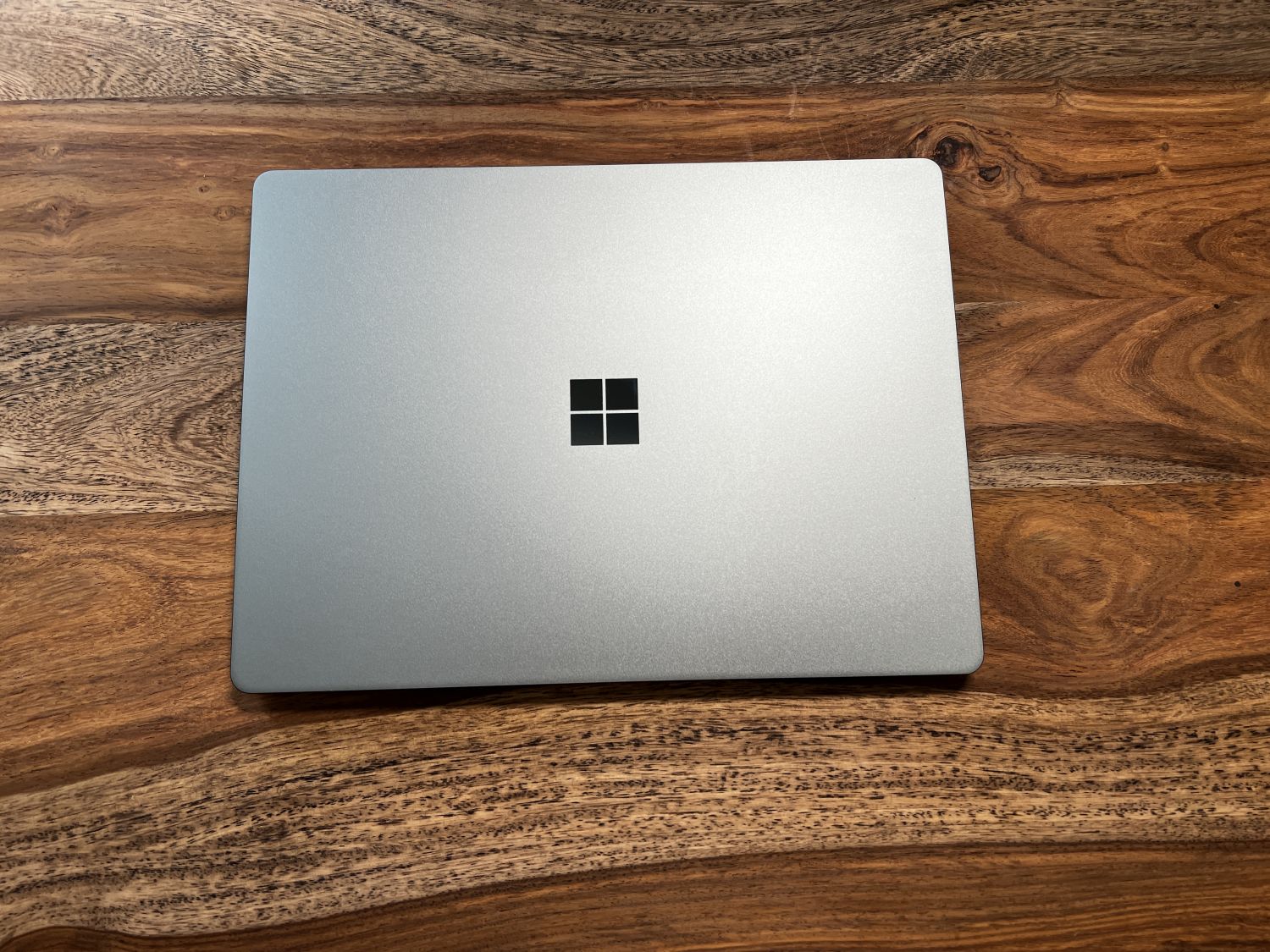 My test device is the consumer top model with 8 GB RAM and 256 GB SSD. Since this is a brand new device, offers below the RRP of 869 euros are hard to find or not worth mentioning. To deal with the price discussion at this point: Yes, it is a Surface and you pay significantly more for this device than you get from other manufacturers with the same equipment. This is part of Microsoft’s product strategy, they want to be “premium” and also avoid direct competition with their OEM partners. 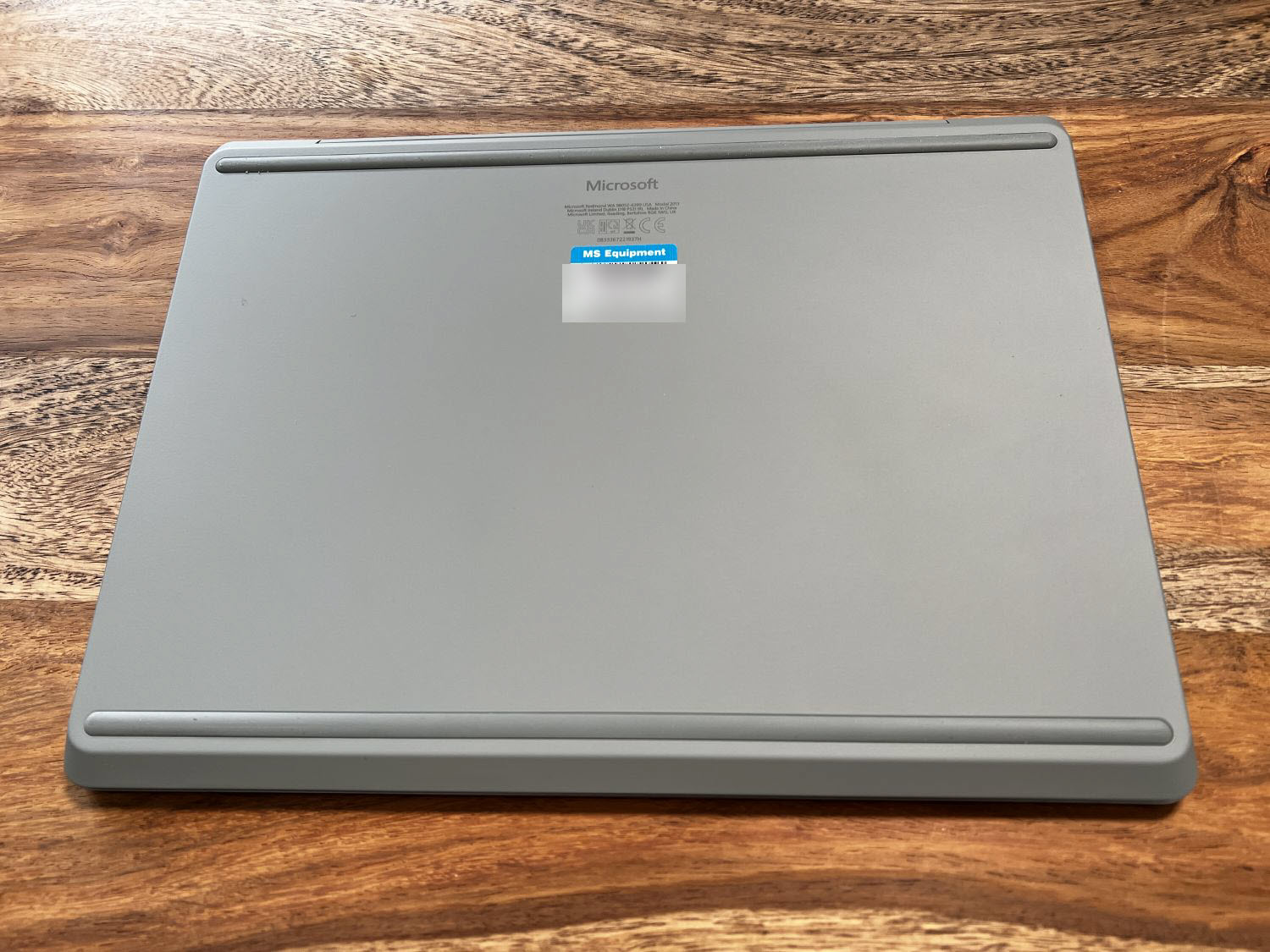 This is also due to the Intel Core i5-1135G7, which is not a narrow-gauge processor. It’s no longer the latest Intel has to offer, but what does that mean given the now small leaps between generations. As far as I can tell so far, the Surface Laptop Go 2 is well equipped for all everyday activities. I haven’t had any waiting times or anything like that before, and the device is ready to use within fractions of a second when you open it.

The fingerprint scanner works quickly and reliably. You have to do without an infrared camera with face recognition on the Surface Laptop Go 2. Since the cheaper Surface Go has one installed, I don’t think the camera was saved for cost reasons. I rather suspect that they wanted to differentiate themselves functionally from the “big” Surface Laptop. The still missing key illumination also speaks in favor of this strategy, which, in contrast to the missing IR camera, is a real KO criterion for me. If one were available, I would probably even prefer the Surface Laptop Go to the big brother, and I have probably already given myself the answer as to why it was done this way. 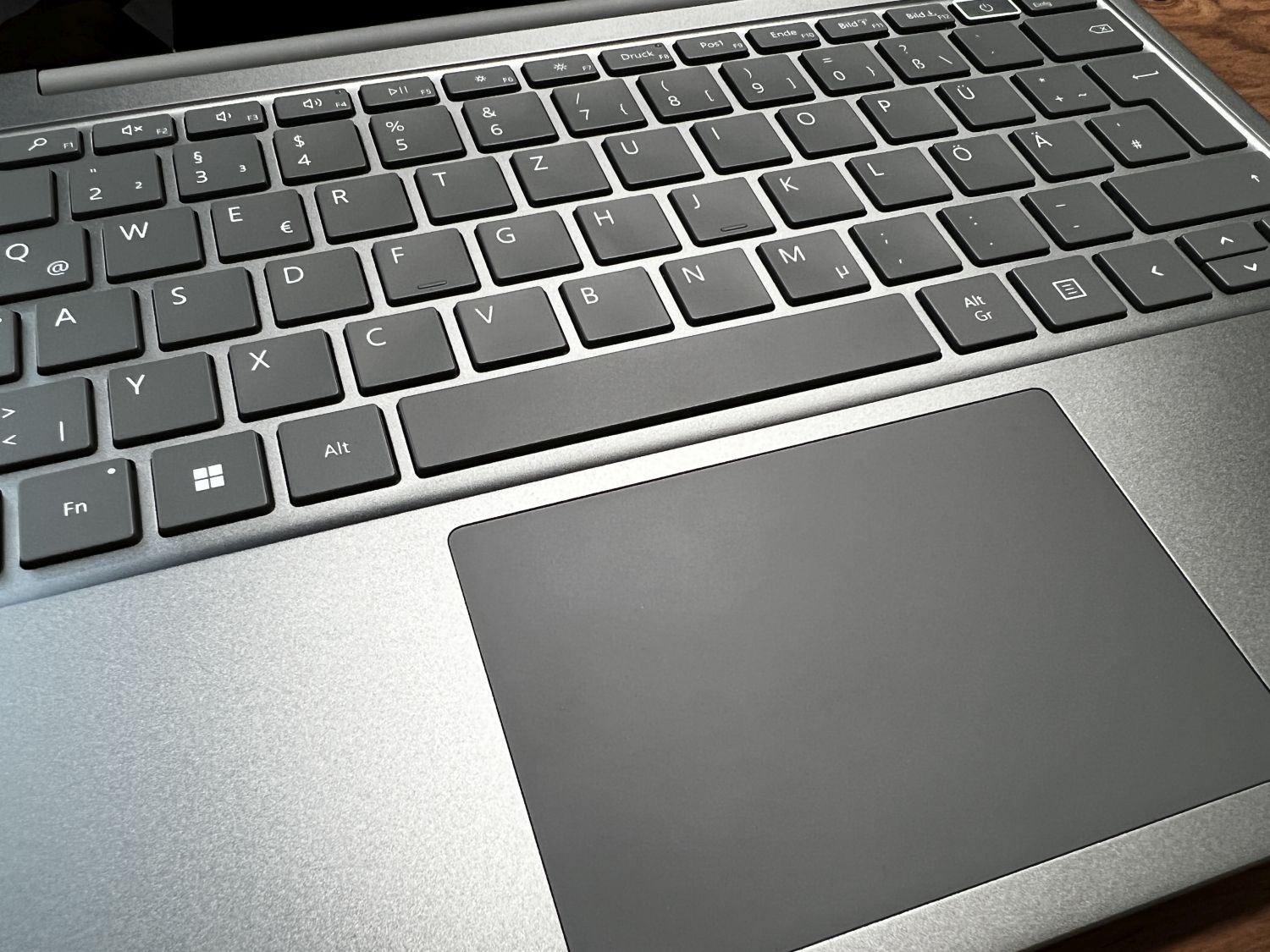 Logically, I can’t say anything about the battery life yet. The workmanship is as good as usual, and although it’s been a long time since my last contact with the first generation of the Surface Laptop Go and the memory has faded accordingly, I can say that both the keyboard and the touchpad have evolved. In any case, typing on the Surface Laptop Go 2 is excellent. 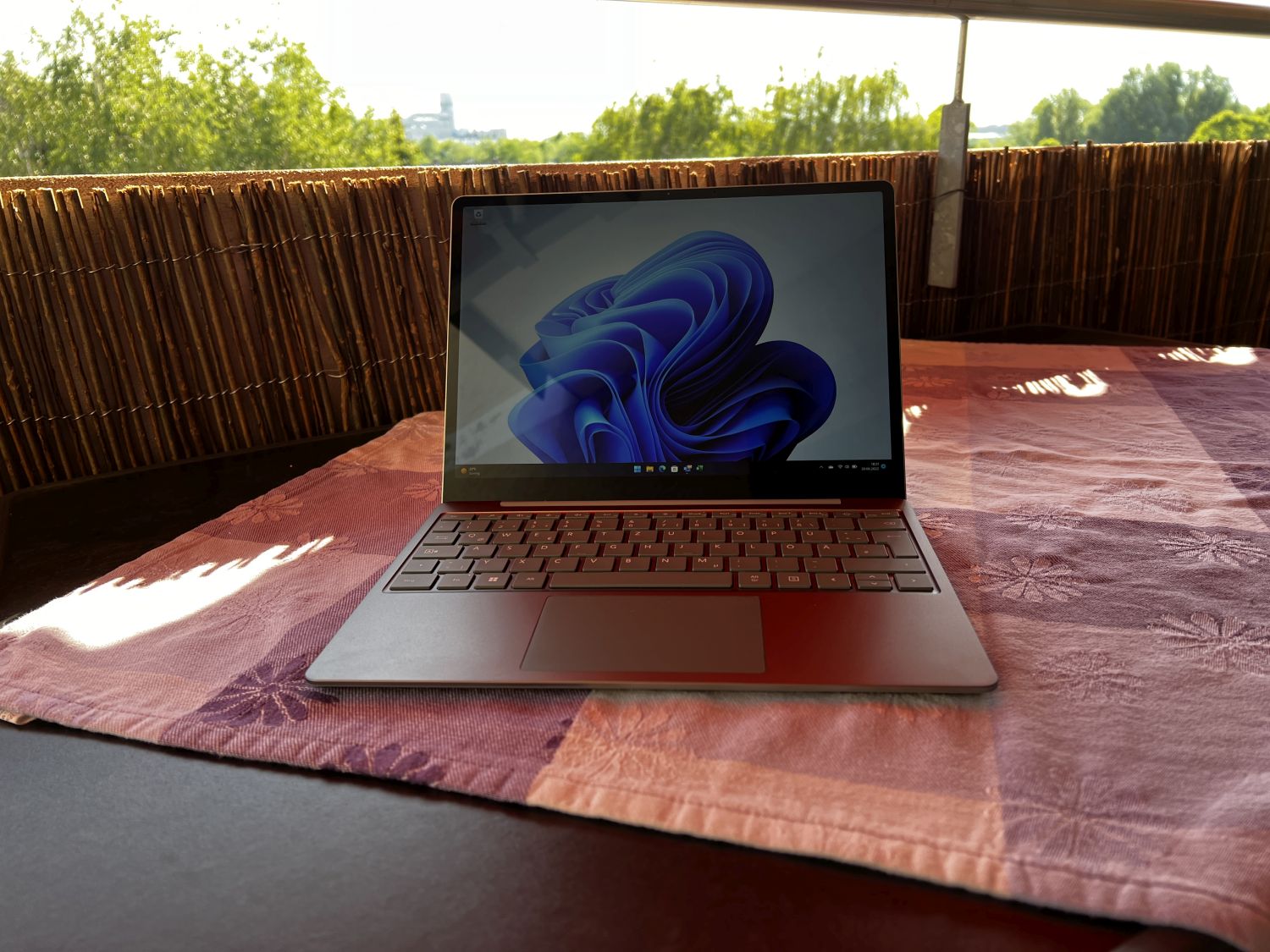 Disclaimer: The device discussed here was provided on loan by Microsoft. There was no influence on the test report or an obligation to publish it.