After GreedFall, the Spiders studio plunged into a brand new video game project: Steelrising. The title is rather expected and greatly intrigued by players. Thus, discover, in the following, a summary of everything you need to know about the next Spiders title, Steelrising.

Steelrising is considered an action-RPG, for many. The app seems to have Souls-like mechanics, too. The new title of Spiders should not offer an open world strictly speaking, but rather areas, more or less large, and partitioned.

The synopsis of Steelrising immerses players in the heart of the 18th century, during the French Revolution. The title offers an uchronic version of this historical event. Indeed, Louis XVI, a great lover of the mechanical arts, had a new army built, made up of automata and mechanical creatures. His objective: to use this militia to put an end to the Revolution. 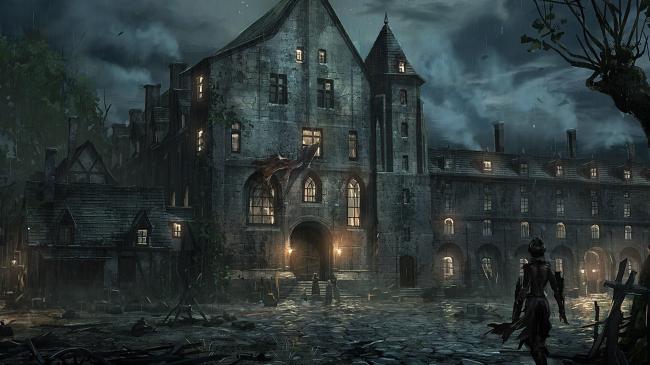 In this context, we are on the side of the Revolutionaries and we will have to embody Aegis, a female automaton in the service of Queen Marie-Antoinette. Aegis must entertain the queen, but also protect her from danger. The goal being, of course, to put an end to the reign of terror of Louis XVI.

What is the Steelrising release date?

Initially, Steelrising was due to be released in June 2022. The development teams at Spiders have decided to postpone the release of the title. Thereby, Steelrising is now expected for September 8, 2022.

What platforms is Steelrising released on?

Unfortunately, not all players will have access to Steelrising. Indeed, the title will only be released on the new Sony and Microsoft consoles, namely PS5 and Xbox Series. No PS4 or Xbox One version seems planned. Nevertheless, Steelrising will also arrive on computerthrough the Steam and GOG platforms.

In July 2020, Steelrising had shown himself via a short video presentation.


Subsequently, we had the right to more visual communications. One of them presents the gameplay of Steelrising.

A competition is organized with our partner Instant Gamingwhich allows you to leave with the video game of your choicefrom fifa credits or some V-bucks.

To participate, just click on the following link → Choose my video game !