A hundred days before the release of Saints Row, a reboot of the franchise, Volition invited us to an in-depth presentation of the gameplay, in “Hands-off”, that is to say without the possibility of playing it. by ourselves. Therefore, you will find below a feeling and an opinion based on the images shared, which could be different mouse (or controller) in hand.

If in the past, the Saints Row license had rather accustomed us to an urban setting, we will travel here in more open areas, even desert, although urbanization is always present. Moreover, we very quickly have the impression that the developers played with this opposition of style, between the buildings of the city and the emptiness of the desert, in particular at the level of colors. If the city did not particularly mark us, the desert, on the other hand, inspired by Arizona, is particularly successful.

During the presentation, the focus was mainly on the chases and the various fights of Saints Row. If we will come back to this second point later, the chases promise to be intense and seem successful, always from the point of view of the spectator. Whether on a motorbike, truck or car, you’ll need to master speed to outrun your enemies or simply move quickly during a time-critical mission. Volition also seems to have a thing for Fast and Furious-style stunts, evidenced by the ability to transport a speeding car with a helicopter.

One thing that will undoubtedly please fans of GTA-like: the sets are rather destructible, which allows a nice immersion. A plus always appreciated. In addition, the choice of vehicle is rather wide, especially since the player can modify them. If you don’t like motor vehicles, then you can opt for a wingsuit. 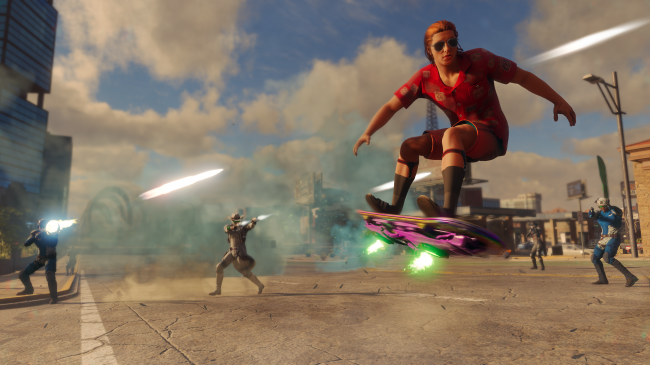 Obviously, for this reboot, the license wanted to keep what had made its success: the fights. In previous games, the firefights or hand-to-hand combat were particularly successful, which is why the developers kept things positive, while adding interesting mechanics. We are thinking in particular of special attacks (or signatures) which will be an asset to put down your opponents and get you out of complex situations.. It remains to be seen how they will be managed. On the gunplay side, the exchanges of fire promise to be quite basic, without frills. 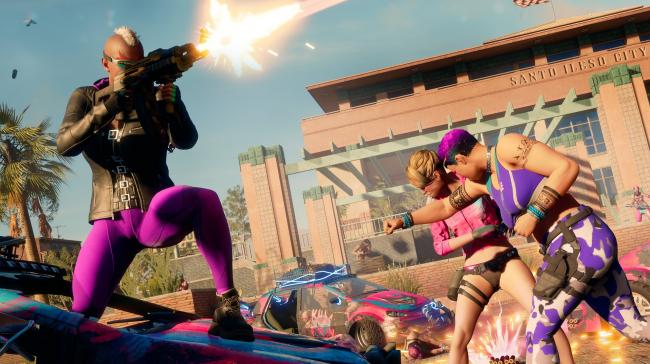 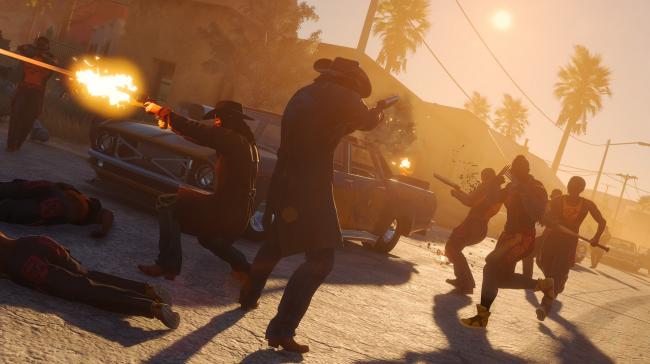 As we already knew, since this point has already been presented by the developers, Saints Row has a lot of customization, for weapons, vehicles and character. We will therefore not dwell on this point, especially since it is mainly a visual effect here, except for vehicles and weapons, since certain modifications impact the gameplay. But is it enough to have a real influence on the way of playing?

A story despite everything

Of course, Saints Row isn’t all about brawling, speeding cars, explosions and more brawling. A story will be to discover, during which you will have to take control of Santo Ileso and unify the different gangs therein, namely the Idols, Los Panteros and The Marshall, who all have divergent ideas. 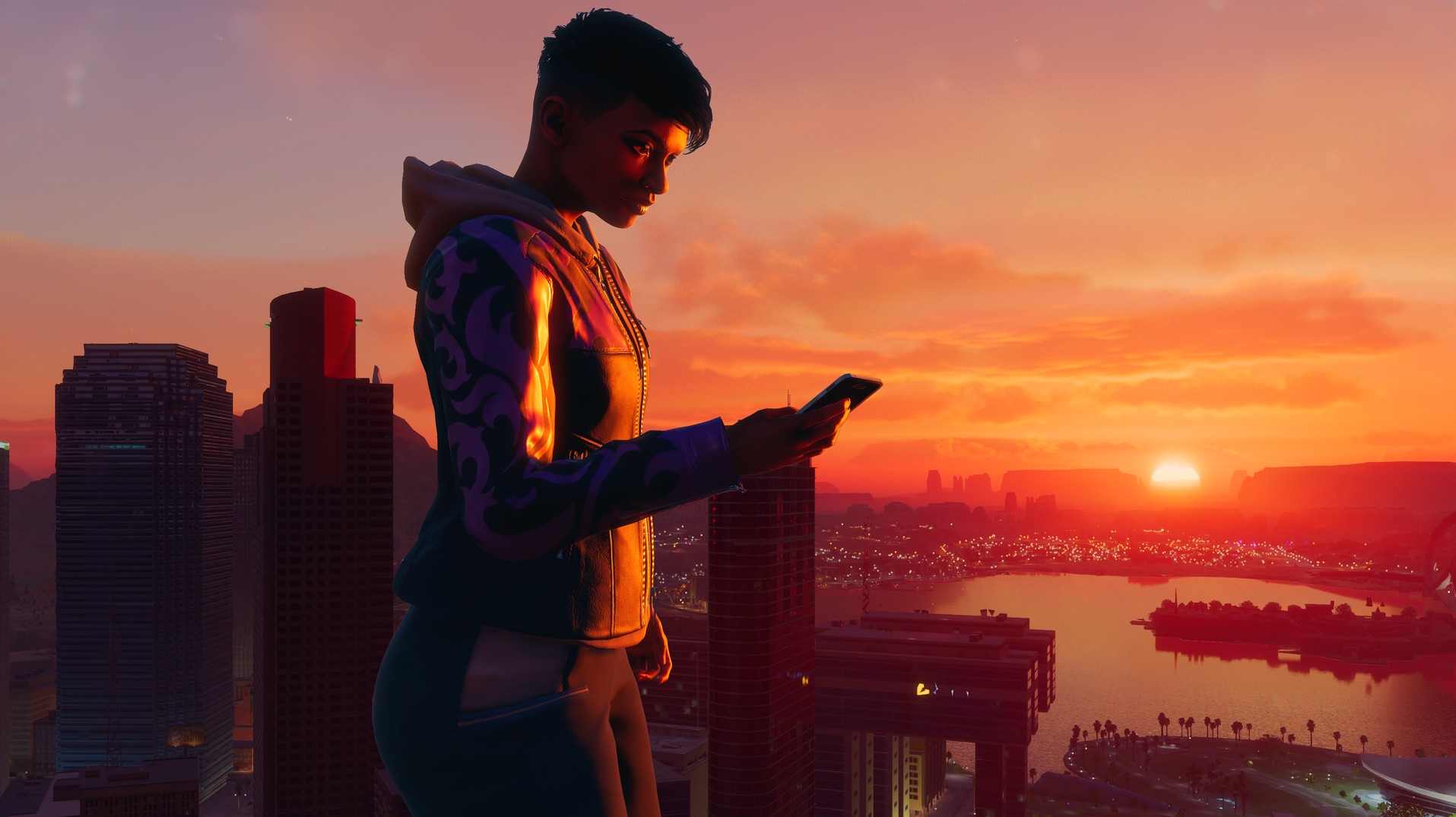 In short, this Saints Row looks promising, and its release will not hurt, especially for those who love the franchise. We weren’t impressed by the few minutes of gameplay, however, but that’s enough to make Saints Row an expected game, in a currently bland 2022. See you over the next few weeks to find out a little more and, above all, to have new images. Its release is scheduled for August 23, 2022, on PC, PS4, PS5, Xbox One and Series.

A competition is organized with our partner Instant Gamingwhich allows you to leave with the video game of your choicefrom fifa credits or some V-bucks.

To participate, just click on the following link → Choose my video game !