Christmas abroad is coming, parents will prepare Christmas gifts for their children, and the whole family will happily spend the holiday.

Recently, a foreign parent also bought the digital version of Forza Horizon 5 as a gift for his son.But because the internet speed is too slow, it takes 72 hours to complete the download, This caused the child to collapse on the spot, covering his face and lamenting.

A foreign Reddit forum user Tom_piddle posted a picture and said “Merry Christmas, with 72 hours of download time left, he can play the game as a Christmas gift”, which caused heated discussions on the forum.

The parent said that his child likes racing games very much, so he bought the digital version of Forza Horizon 5 and the physical steering wheel as a gift for the child, hoping that he would be happy in the holidays. But the local network speed was too slow, causing the child to crash on the spot. 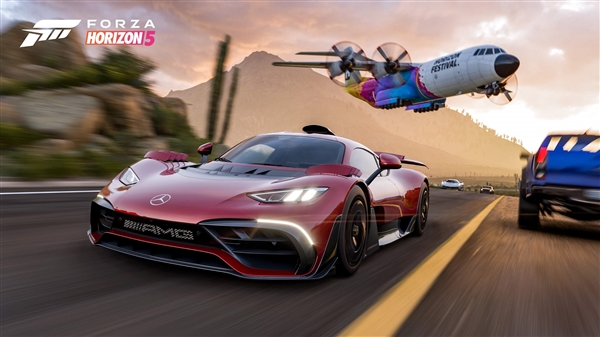 Some netizens said why they didn’t buy the physical version. He said he was not a player, so he didn’t care. After turning on the Xbox, he was dumbfounded to see that the download took so long. Others said: “The best Christmas gift next year is faster internet speed!” The parent said that fiber optic cables will be available next year, and hope that his son will be more happy next Christmas!