What characteristics do you look for, if you want buy a powerful smartphone? Most likely, this is the processor, but not only the performance of the device depends on it. Memory, or rather, its type, also affects performance. And in this regard, we have witnessed a real revolution, because in the coming months, smartphones with storage devices will go on sale. UFS 4.0. Let’s figure out how this standard differs from its predecessor, and whether the new models will really be faster than the PlayStation 5 and Xbox Series X game consoles.

Now Android smartphones will be faster than PlayStation 5. We tell you how this is possible

Speed ​​up your Android phone

Prior to UFS 4.0, the most advanced memory standard was UFS 3.1, released in 2020. It runs most of the flagship smartphones that you can buy in the store today. The new type, created by Samsung, did not become a minor update to UFS 3.2, but immediately moved to the fourth level due to a significant increase in throughput up to 23 GB / s. According to this indicator, UFS 4.0 is twice as fast as UFS 3.1.

To evaluate the possibilities of the new memory for smartphone, it is enough to compare its performance with the characteristics of the PlayStation 5 drive, which skips no more than 9 GB / s. At the same time, UFS 4.0’s sequential read speeds reach 4200MB/s and writes reach 2800MB/s, which is the same as the Xbox Series X game console, and again twice as fast as UFS 3.1. 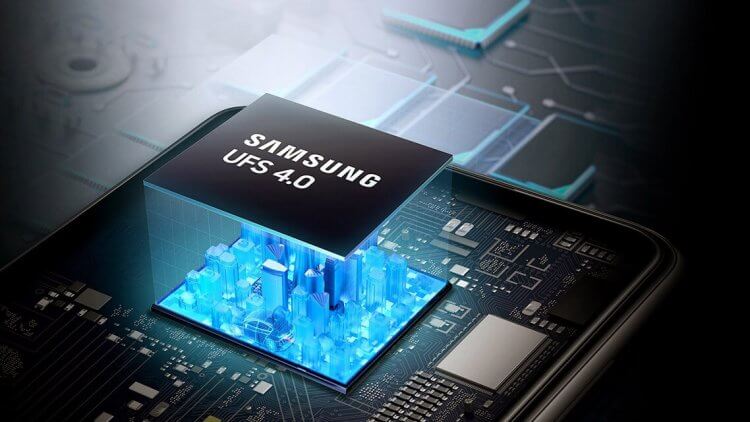 Does this mean that now you can play GTA V on your smartphone Or the new Spider Man? Of course not. In games, not only memory speed is important, but also the performance of the video chip, which a priori cannot boast of mobile devices. However, immediately, if you pick up phone with UFS 4.0 on board, you will notice that it opens applications and processes photos twice as fast, and the promised 120 Hz displays render the promised frame rate. In addition, it is the new type of memory that will allow us to evaluate all the possibilities of 5G, which are currently limited by a relatively low write speed. True, we will be able to evaluate this only in the future, when fifth-generation networks become publicly available.

Autonomy of smartphones on Android

The main trouble of modern flagships for android – working hours. Not only are they equipped with not the most impressive batteries, they also run out faster than mid-budget models with similar batteries. UFS 4.0 memory will again help change the current trend. It consumes 45% less energy while processing the same amount of information.

And here you can assume that the improvement in energy efficiency is leveled by the increase in the speed of the new standard, but this is not so. A smartphone will not always have to use the full potential of UFS 4.0, and therefore, when performing basic tasks, your flagship will discharge more slowly than a device with UFS 3.1 and earlier types of memory.

Another update was the reduction in the dimensions of the memory module to 11x13x1 mm. At first glance, this is a completely useless change that does not affect anything. But in practice, the transition to a new storage standard will allow mass production of smartphones with 1 TB of memory on board. Up to this point, with very rare exceptions, only the Apple iPhone could boast of this, and now every second flagship for android will receive a modification with a terabyte drive. 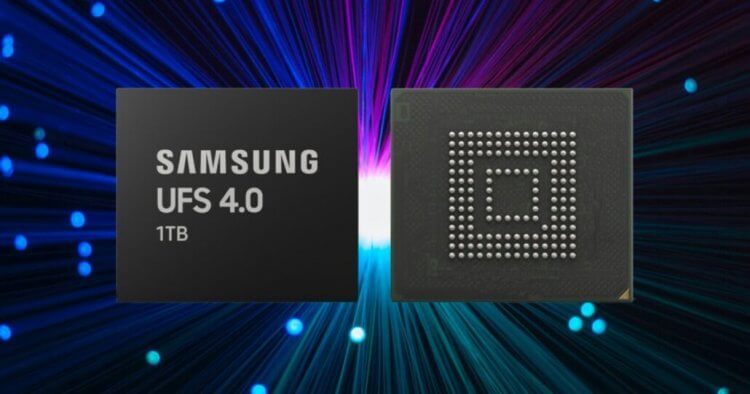 In 2023, a smartphone with 1 TB of memory will cease to amaze

Thinking about increasing the memory of a smartphone, you might think that 1 TB is not needed in 2022, to which I suggest you remember what resolution the cameras of modern devices have and how fast the size of applications is growing. Finally, do not forget that the more free space on the internal drive, the faster and more stable the device works.

The last thing you can enjoy with a UFS 4.0 standard drive is a high level of security. The new memory has an extended replay-protected slot. It allows Android operating system store passwords and other confidential information in a dedicated area.

Perhaps this is the most controversial innovation that we have yet to get acquainted with. However, the fact that Samsung is talking about a 1.8x security improvement over UFS 3.1 already makes us speculate about how smartphone makers will praise themselves for respecting sensitive information at upcoming presentations.

The most powerful smartphones 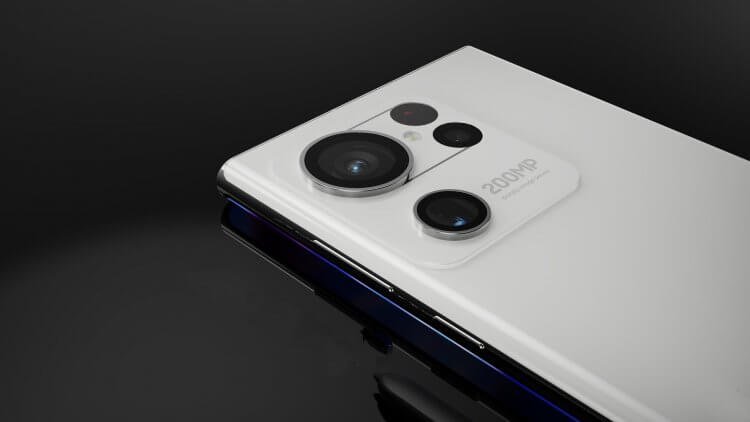 It will look something like this Galaxy S23 – one of the first smartphones with UFS 4.0

The new type of memory was announced in May 2022, and its mass production will begin in August. But do not rush to rejoice, expecting to see it in smartphones released in the fall. Firstly, a processor with UFS 4.0 support should be developed, which is expected to happen as early as November, and Xiaomi 13 will become the first device with a new drive. Also, with a high degree of probability, fresh storage will be received by:

With the new type of memory, all models with Snapdragon 8 Gen 2 processor. And we just have to stock up on popcorn in anticipation of comparative tests of UFS 3.1 and UFS 4.0 on an example of real use and once again be glad that now new smartphones, at least in terms of the drive, will be faster than the Xbox Series X and PlayStation 5 game consoles.