Change Ad Consent Do not sell my data
For the 3rd consecutive year, Lamborghini Esports will launch its competition, the Lamborghini The Real Race, whose qualifying phases have already started a few days ago. It will be an opportunity to identify the best performing players this year and who will compete for several months and meet in the final next October. We recall in this regard that the big winner will have the opportunity to become an official member of the Lamborghini esports team which was created in 2022. For this third edition, The Real Race returns with a brand new format within the three regions: Europe/Middle East/Africa, North America/Latin America and Asia-Pacific. And as with previous editions, all races will take place on the Assetto Corsa Competizione racing game, arguably the greatest benchmark in automotive simulation.

In 2022, Lamborghini has decided to change the format of the competition, since each region will integrate qualifications, group stage, last chance and final, knowing that the three finals will be played on the same day and the first 16 can compete for the title. ultimate. In terms of numbers, The Real Race 2021 brought together more than 3,100 drivers between June and November, while the competition brought together 1.15 million spectators throughout the tournament. It was Jordan Sherratt who became Lamborghini’s first official simulation driver and who joined the ranks of this newly created team this year. For The Real Race 2022, each driver will be driving a Lamborghini Huracán Super Trofeo Evo 2. Here is how the competition will unfold over the next 5 months. 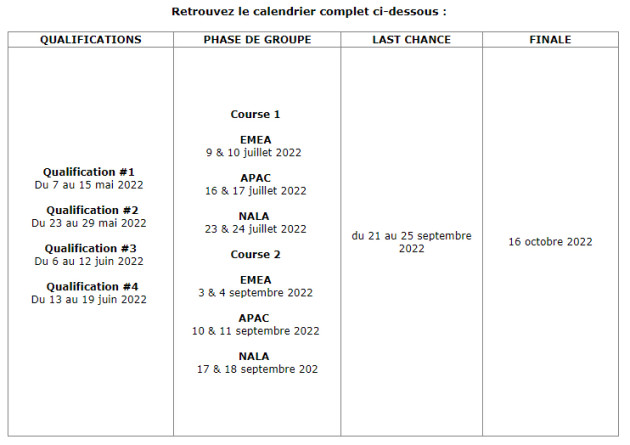 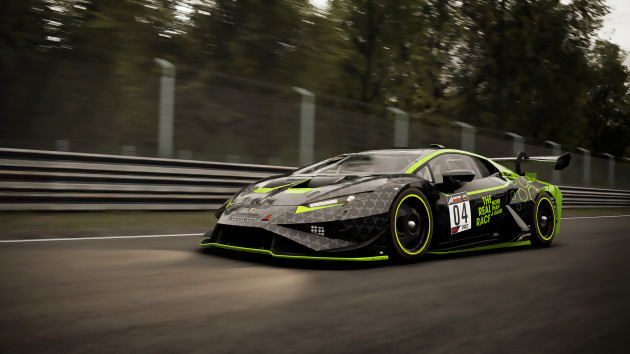 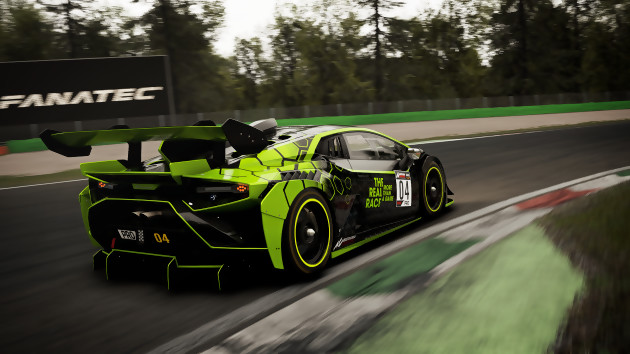 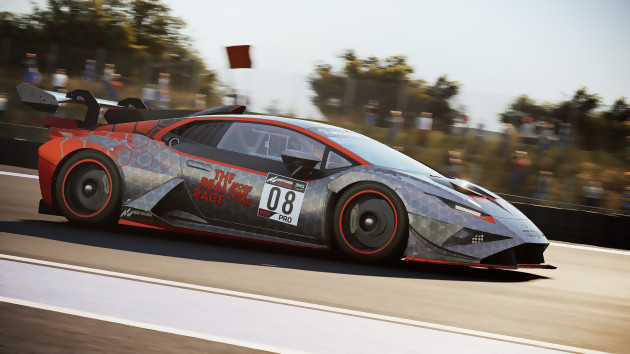 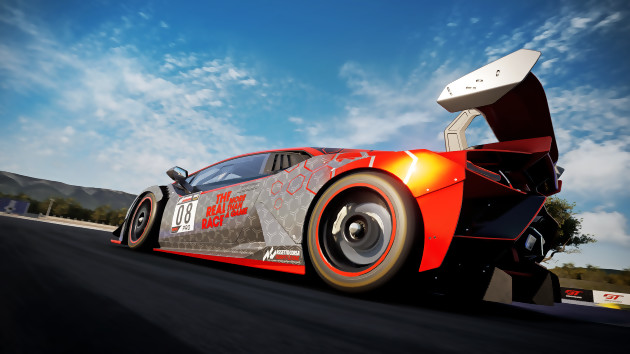