[Original 17.06.22]: Microsoft released a new update, KB 5014668, as an optional update late yesterday evening. This increases the version number to Windows 11 22000.776. Some problems have been fixed here and some new functions have been integrated. 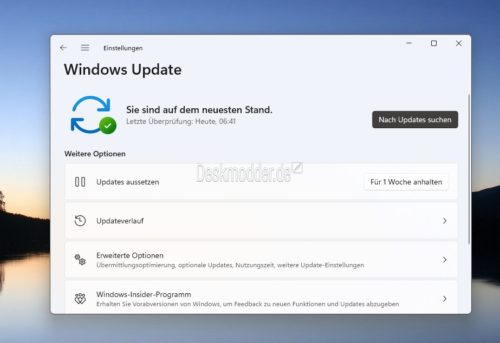 The update itself is currently being distributed in the Release Preview channel. If nothing intervenes, it will then be distributed later for everyone. But you already know that.