Apple is vigilant about the security of its operating systems: installing applications on the iPhone from other sources is extremely difficult, one might say that it is almost impossible to do so. That is why there are still no sensible ways to return Sberbank and other deleted applications, but your iPhone is always safe. It is worth mentioning: there are still vulnerabilities in iOS and other proprietary operating systems, but the company quickly fixes most of them. However, infect iPhone with a virus quite realistic – it turns out, you need to somehow protect the iPhone? Let’s see if this makes sense.

We figure out if an antivirus is needed for iPhone

Many are sure that iPhone malware does not exist or, as one of the jokes says, they are simply paid. This is fundamentally wrong: it recently turned out that the creators of such programs have learned how to bypass App Store protection and install viruses on the iPhone. Moreover, this is done very simply, through TestFlight, a utility designed to test iOS programs before publishing in the App Store, for example, a beta version of Telegram. The attackers took advantage of the fact that these applications are not checked by moderators and sent a download link to users. 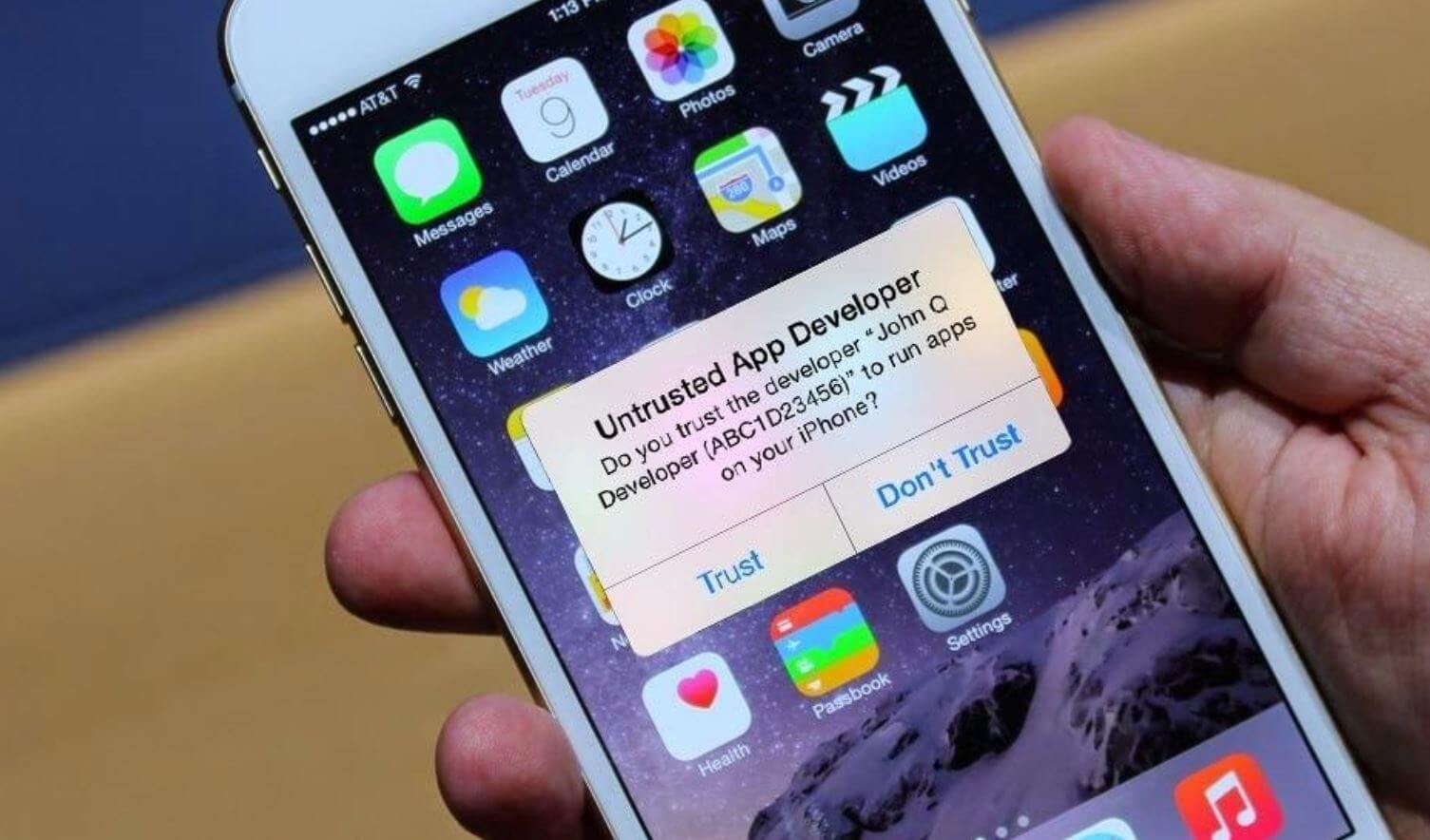 By the way, TestFlight allows you to add up to 10 thousand users to the list of testers. An unpleasant surprise awaited them – an application disguised as a BTCBOX cryptocurrency trading client, which, after installation, silently infected the user’s iPhone. Another way to infect the iPhone was the ability to pin a link in the form of a shortcut on the Home screen: in this way, scammers could send links to malicious sites via mail. What does it turn out, does the iPhone need an antivirus?

Do I need an antivirus on iPhone

However, the risk infect iPhone extremely low. And the programs that exist in iOS to ensure security do not check the smartphone for malware. All this happens because of the so-called “sandbox” of iOS, thanks to which the application never gets access to the data of other programs. Basically, they run with reduced non-root permissions like in Android, so they can’t change system settings. The functions of such iOS applications are limited. 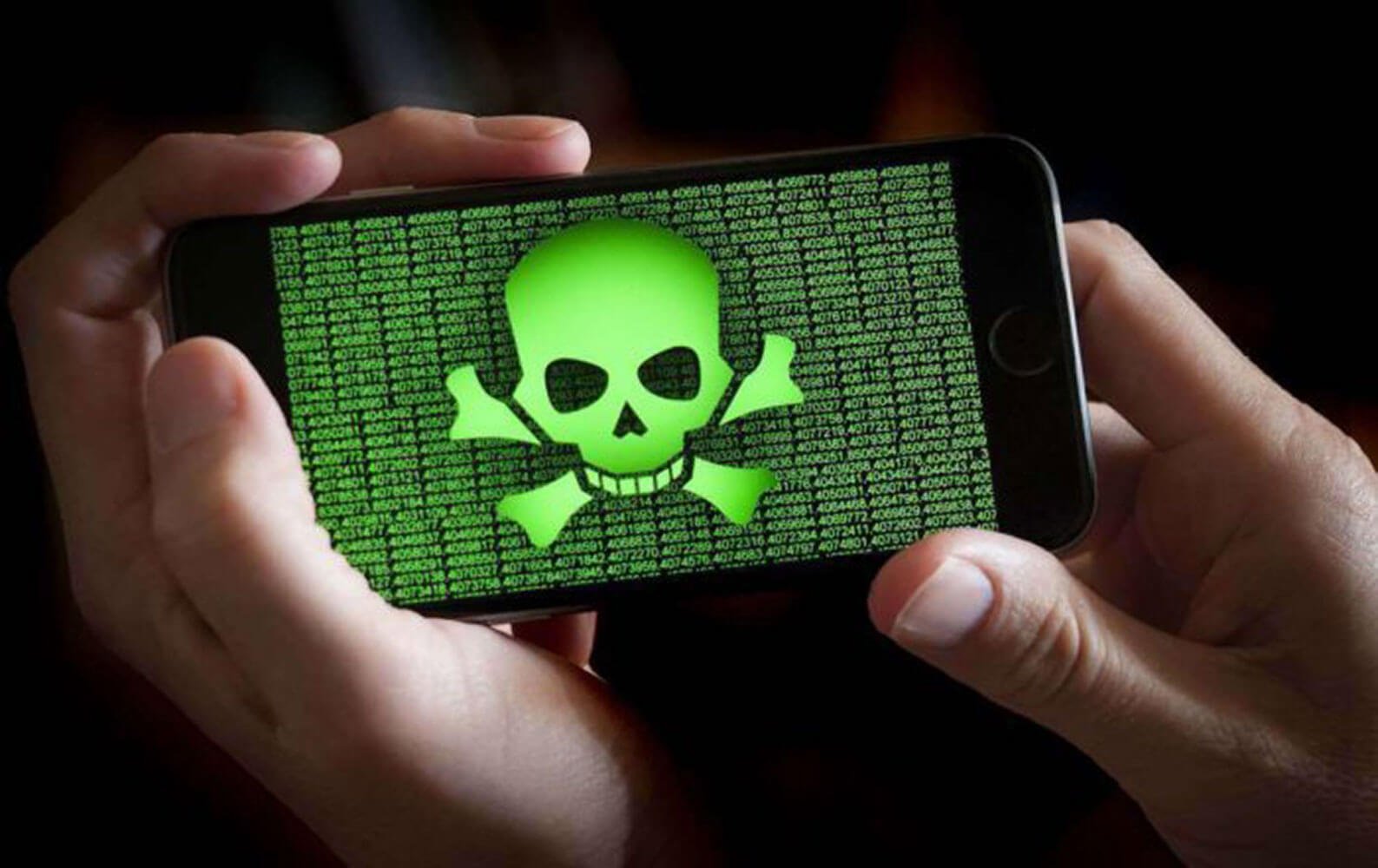 Your iPhone is already protected, so there is no point in installing antivirus software

As you understand, all these functions are already performed by other applications. You can find your iPhone through Latitude, Safari and its additional extensions protect you from dangerous sites, and installing an update resembles the iPhone itself. In addition, a VPN, preferably a paid one, helps to protect yourself on the Internet. Therefore, such programs do not make much sense, unlike antivirus for macOS – we wrote about this in our article.

How dangerous is jailbreak

As you already know, there is no working jailbreak for iOS 15 – it’s for the best. At the best of times, the jail allowed you to use the iPhone at 100, giving the user iOS administrator rights and even bypass Apple’s security restrictions. In fact, this is the same as downloading and installing everything on a computer, disabling the antivirus. Jailbreaking gives you more options, but lowers security, making it easy for you to infect your iPhone with malware. 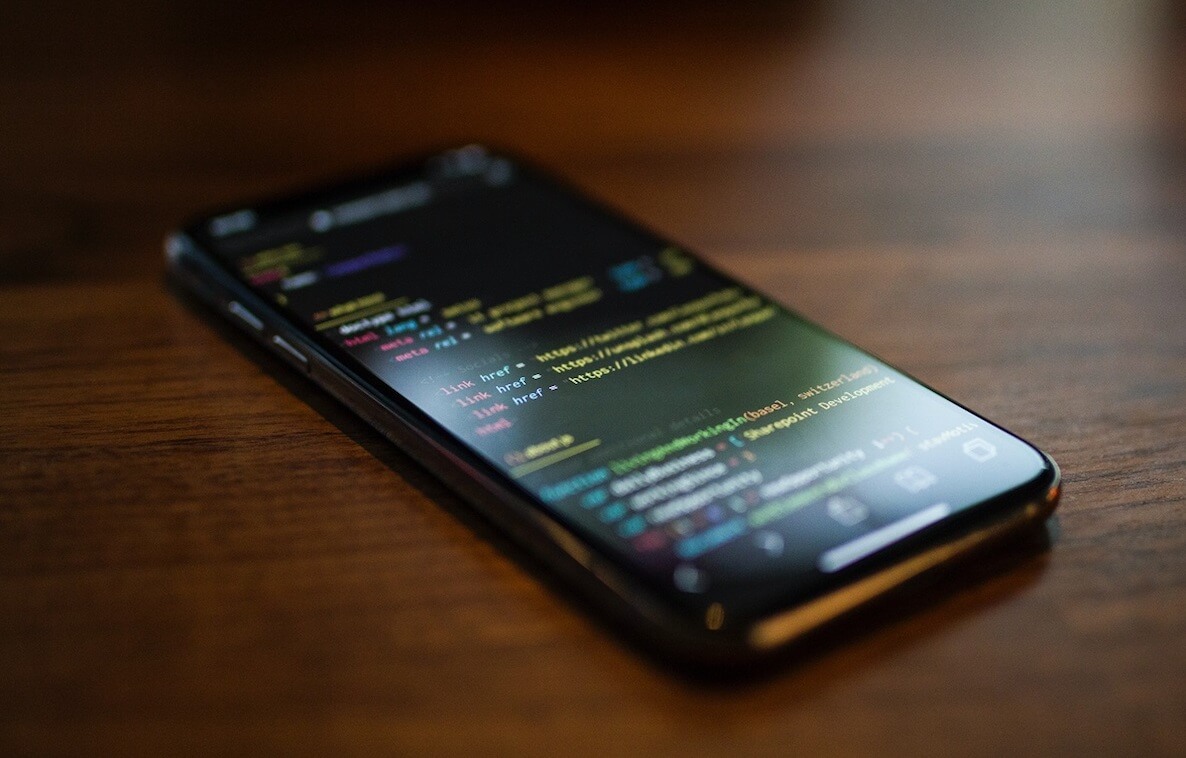 Jailbreak for iOS 15 is dead, but developers do not give up

But if you somehow happen to have an iPhone running iOS 14 or earlier, it’s best to avoid the temptation. install jailbreak: such devices discharge faster, catch the network worse, and standard functions and services are unstable. In addition, a jailbroken device is out of warranty and difficult to update.

Why does iPhone slow down 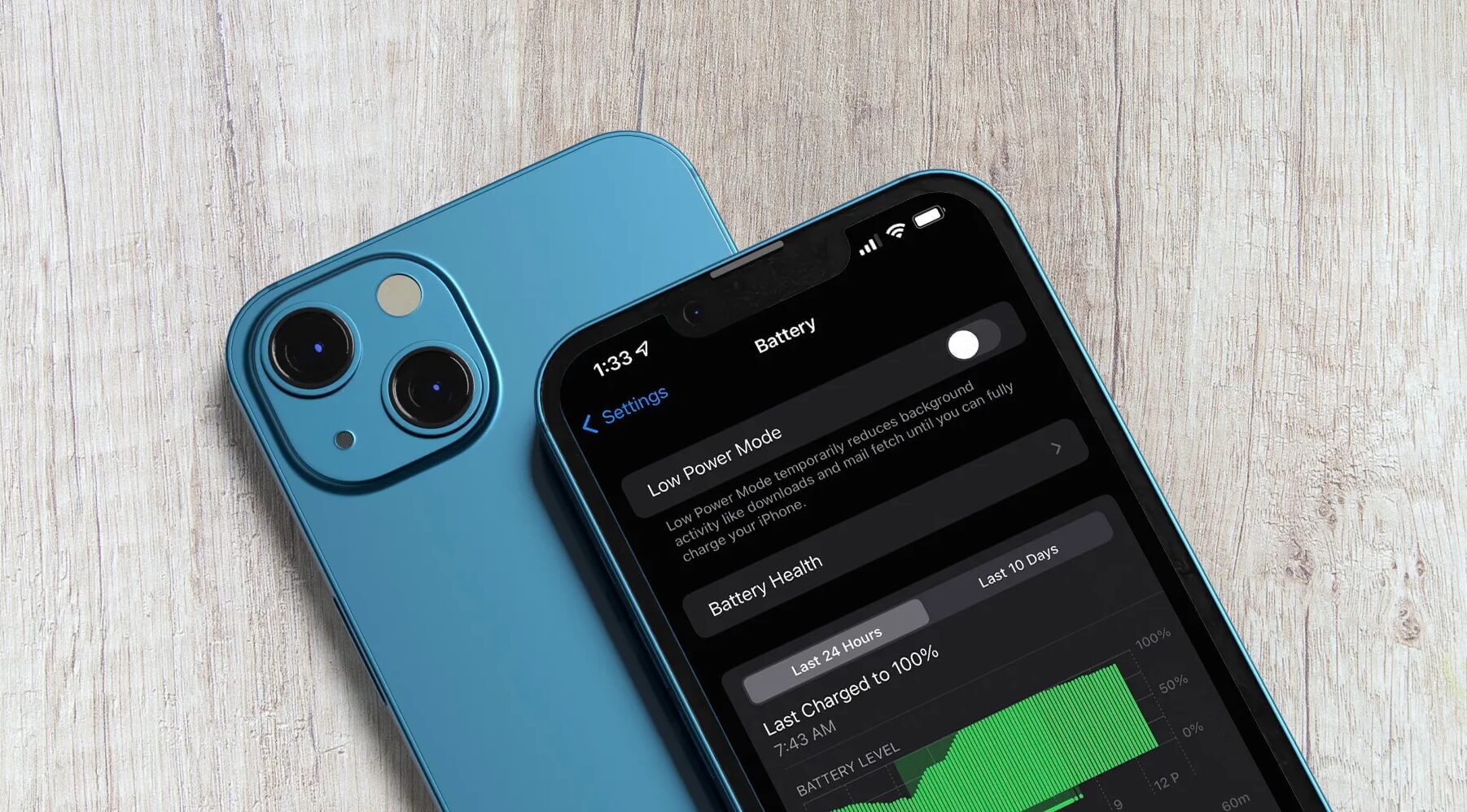 If your Android or Windows device has become unstable, it is highly likely that you will first think of a virus. If we are talking about iOS, then everything is much simpler: you probably just need to restart your smartphone. In the worst case, glitches tell you to free up memory or replace the battery: readers our Telegram chat people often talk about how an iPhone with a battered battery works great, but this is not true.

If the maximum capacity is below 80%, then the device will inevitably turn off at peak loads, as well as a decrease in performance – old iPhone battery cannot produce the required power, which is why the smartphone bought two years ago starts to blunt. You just need to replace the battery, after which everything will work out.

As you can see no antivirus for iphone – Apple has already taken care of you and you won’t have to bear additional costs, and the existing security vulnerabilities can hardly be called viruses: and in order not to endanger the iPhone, it’s enough just not to install anything. Now imagine what would happen if there were alternative app stores!