It is Friday. This is also known at AVM and so a laboratory version of the FRITZ!Box models is published almost regularly on this day. Especially towards the end the distances become shorter and shorter. They probably want to be ready in time for IFA 2022 and present the new FRITZ!OS version to the general public. Of course, there are also numerous improvements and bug fixes in this version. 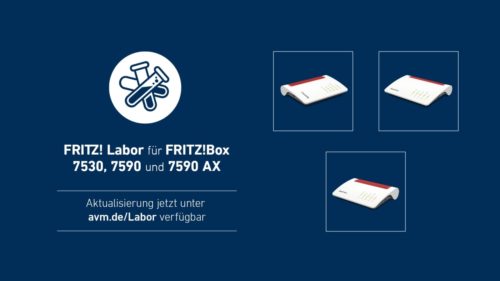 Improvements in this version: