Late Friday evening there is a small update for Call of Duty Vanguard! We want to show you what the new update 1.21 is all about. 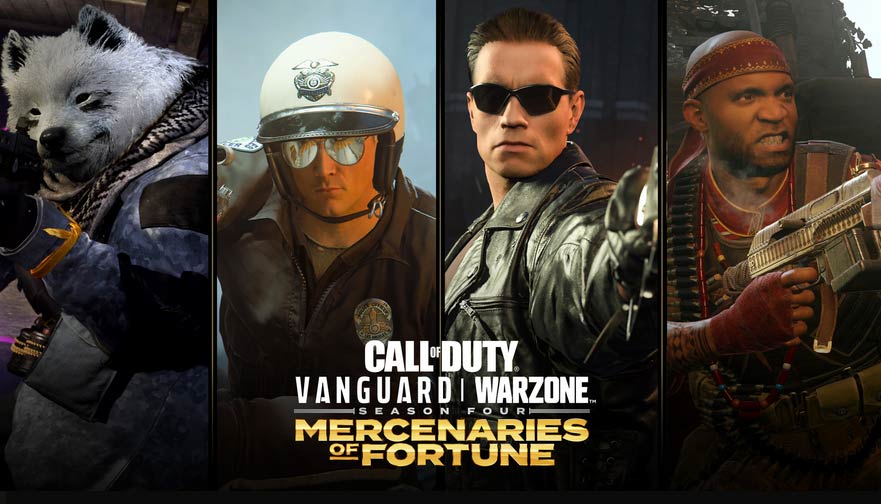 There will be a small update for the weekend, Sledgehammer and Raven have the “Call of Duty Vanguard Update 1.21“released. With us you will find out everything you need to know about the patch on August 5th.

The new “Call of Duty Vanguard Update‘ can be downloaded now. The version number 1.021 belongs to the PS5 version, the PS4 version is 1.21.

It’s just a kind of hotfix, it fixes some bugs from the last major content update.

Neither Sledgehammer nor Raven shared any information about this patch. But there is a list of open issues in Trellomaybe something was done about it.

That was all the information we have! If there is still a list of official patch notes, we will update this article!