The differences between the Apple Watch Series 7 and Apple Watch SE focus on five areas: the screen size, the type of screen, the health functions, the chip and the design. These can be crucial differences for you, although we also understand very well if these differences do not make the difference for you.

#2 Always-on: a screen that is always on

There is another important difference between the display of the Apple Watch Series 7 vs Apple Watch SE: the always-on function. The screen of the Apple Watch Series 7 is always on, even if you are not looking at the watch and your arm is hanging down. You never have to tap the screen or turn your wrist to check the time. Apps can also use this. This is especially useful during sports, cooking or other situations where you can’t always turn your arm easily. Some also simply find it nicer that the screen is never black.

The Apple Watch Series 7 has all kinds of extra functions in the field of health. You can make an EKG, or a heart film, and it measures the oxygen level in your blood thanks to the Saturation app. The EKG lasts thirty seconds and can detect, for example, signs of atrial fibrillation. The EKG app has also received a medical examination. The saturation meter does not have this inspection and is therefore more intended for general fitness and health purposes. The function also works at night while you are sleeping. 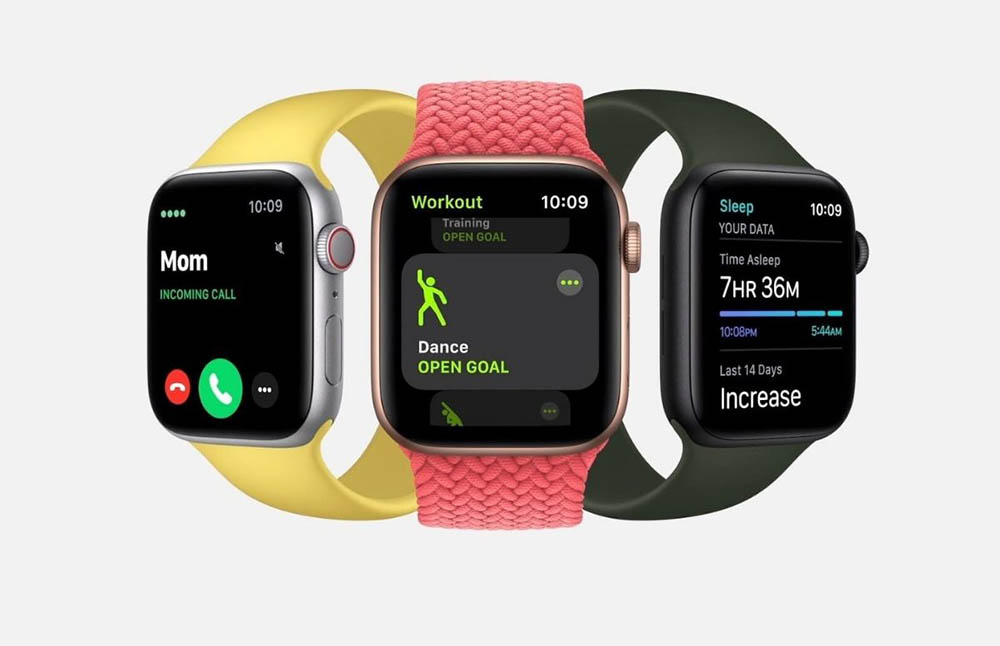 The two models also differ in design, although one is no better than the other. The overall design is largely the same, but the difference is in the colors. With the Apple Watch SE you can choose gold and the more neutral colors space gray and silver. For the Apple Watch Series 7, Apple has chosen more pronounced colors, namely midnight (a kind of dark gray with a blue tint), starlight (a kind of champagne-like color), green, blue and red. If you have had an Apple Watch before, it is also wise to see which colors best match your current bands. 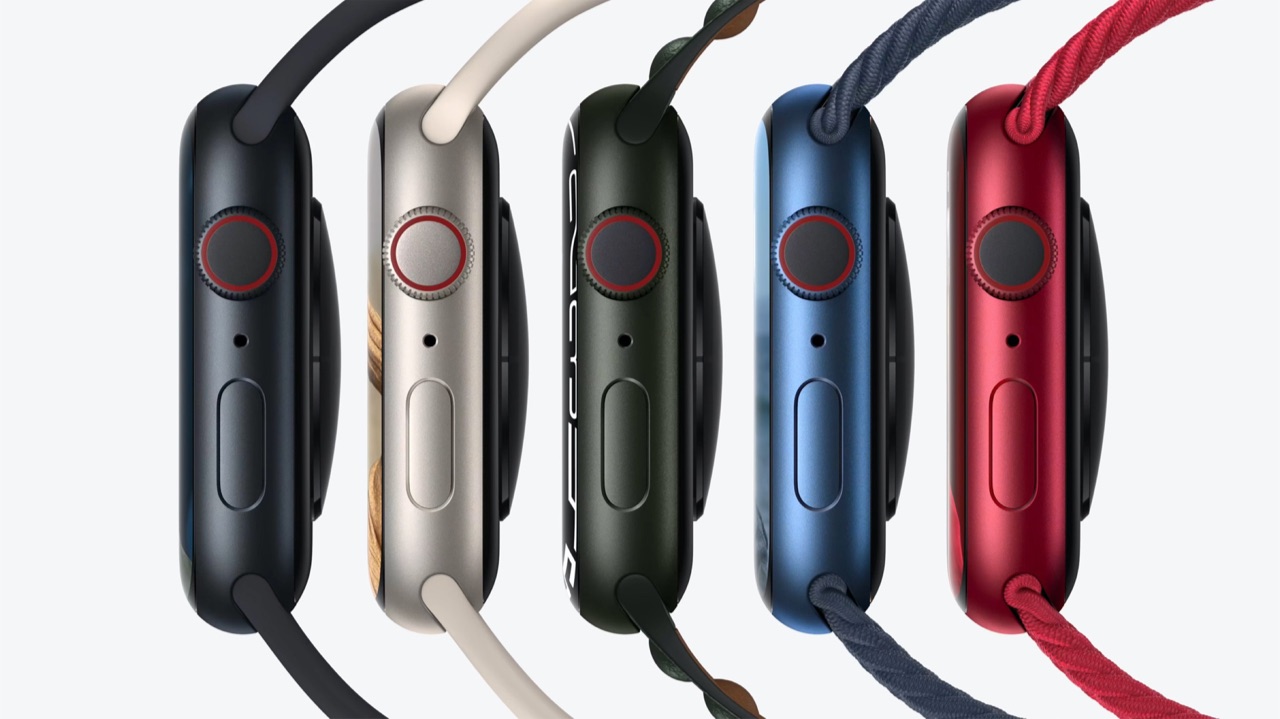 In addition to these important differences, there are other differences:

In addition to the differences, the two models also have many similarities. There are actually too many to mention: a third-generation optical heart rate sensor for measuring your heart rate and calories, a built-in compass, an always-on altimeter, built-in GPS for tracking your route during a workout, improved speaker and microphone and water resistance up to 50 meters. You will also find functions such as fall detection, Apple Pay, the Sound app and more on both models. In addition, you will find 32GB of standard storage on both the Apple Watch Series 7 and the Apple Watch SE. 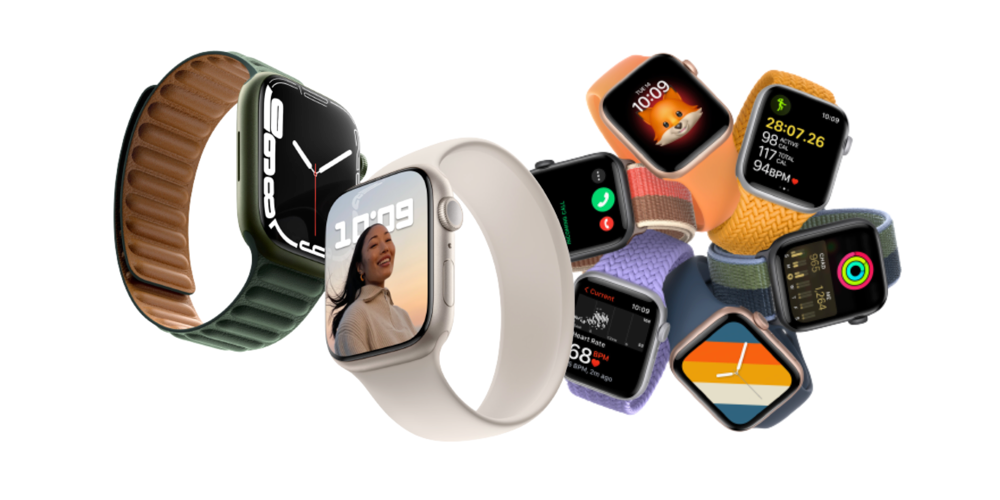 Want to compare more Apple Watches? In our large Apple Watch comparison you will find many more models and differences. We also have some other comparisons for you: