It’s the turn of France, Switzerland, Belgium, Japan to see the price of the Apple Music subscription for students increase. There are certainly other countries involved, we have only checked these.

In France and Belgium, the formula has increased by one euro, which will now be €5.99 per month instead of €4.99. In Switzerland we went from CHF 6.50 to 7.50. This is only a half-surprise since this increase had affected a first wave of countries at the end of May. 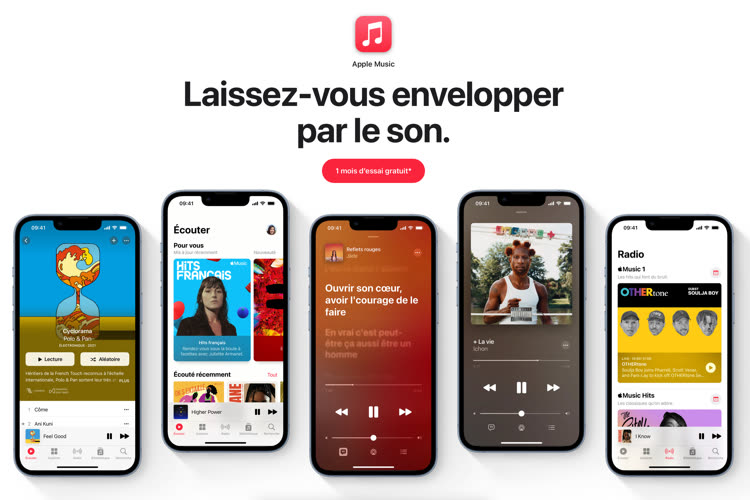 Apple Music: price increase in some countries of the offer intended for students

This is the first time a priori that a formula becomes a little more expensive. Apple’s other subscriptions remain unchanged. At the house of Spotify, Tidal and YouTubeMusic it is a €4.99 formula that prevails, at Deezer it’s €5.99. In a nod from Apple, this adjustment took place last Tuesday, June 21, the feast day of…