Just over two weeks after the launch of the first iOS 16 betas Apple released the second. It, like the debut build, will initially be available only to developers, however, it is possible to bypass this limitation by downloading the appropriate beta profile. We’ll talk about where to get it below. But first of all, let’s understand what’s new in iOS 16 beta 2 and whether it makes sense to install this update, given its freshness and potential instability.

iOS 16 beta 2 is out now. True, only for developers

All key innovations that should debut in the lineup iOS 16seems to have already appeared in the first beta. In any case, some of the features planned to be launched in the release build are already available to everyone who has installed the test update. Therefore, if there are any innovations in the second beta that are absent in the first, most likely these are some minor changes and fixes. 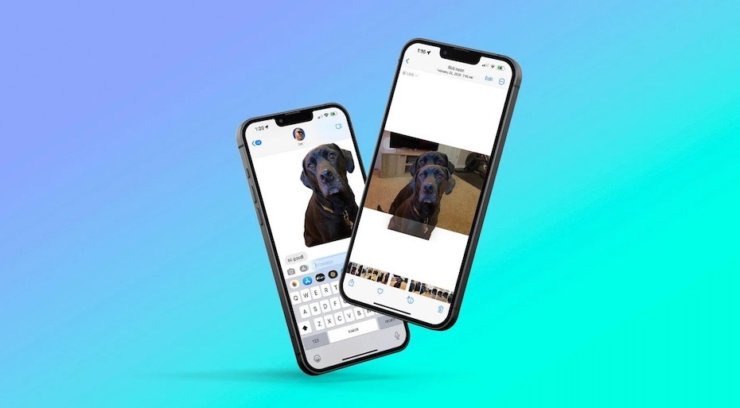 Innovations in iOS 16 turned out to be not so much

Which devices will update to iOS 16

iPhone 7, unfortunately, was not included in the list of contenders for iOS 16 either

However, devices that will receive iOS 16will be less than expected:

How to install the iOS 16 beta 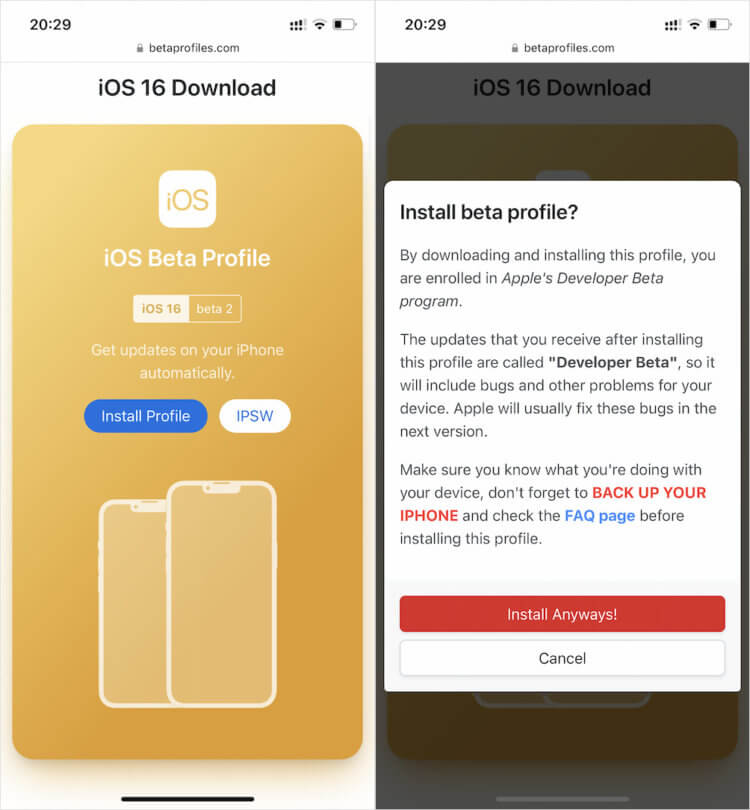 Anyone can install a beta developer profile

Install iOS 16 beta not as difficult as it seems. Another question is that it is most likely not worth doing this. In any case, on your main device. Because while the update is at an early stage of testing, it does not differ in the stability of release versions. I’m not talking about the security of iOS 16, which still raises questions because it may contain unpatched critical vulnerabilities.