Change Ad Consent Do not sell my data
The Techland studio had announced it and the promises have so far been kept: Dying Light 2 Stay Human has enjoyed full and regular follow-up since its release last February. After a first chapter which met with some success, the game will benefit from a new update, via patch 1.5 to come in a few weeks. This will be an opportunity to deploy Chapter 2, entitled “A Huntress and a Hag”, and to meet Shen Xiu, the new agent of Asian origin who stands out with her scar on her face. Expert in the handling of the arc, she prefers to attack in silence than to choose firearms which wakes up all the neighborhood. Techland takes this opportunity to inform us that a new episode of the “At the Fish Eye” series is available on their YouTube channel and in which Anna Kubica, Brand Manager at Techland, and Karol Langier, Game Designer and Head of vision of the chapters, explain the philosophy of this new in-game content. 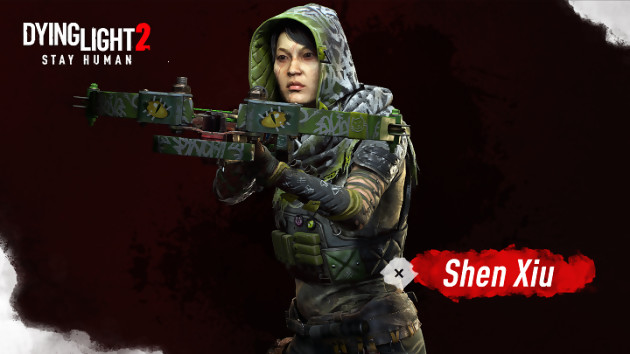 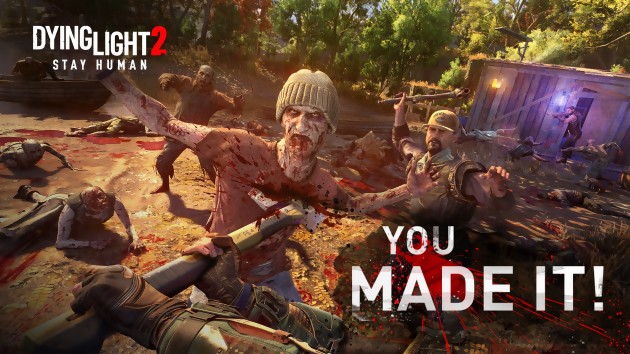 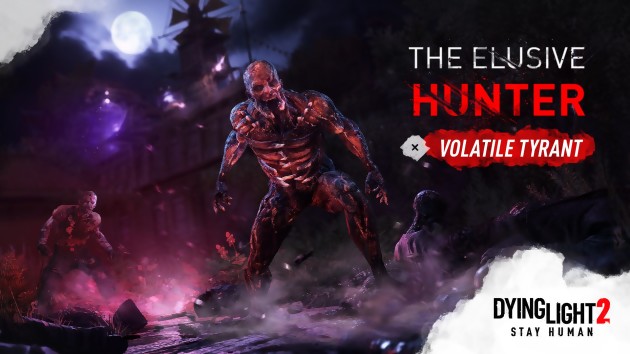